A (micro) star on earth by Luis OS in Publico 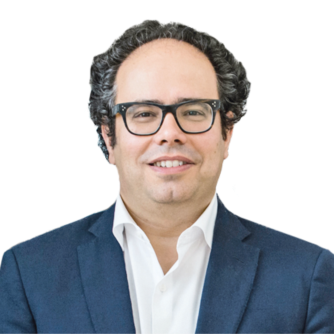 In a new article in the newspaper Publico, Luis OS (GoLP/IPFN) writes about what to expect from nuclear fusion in the near future and what role can Técnico researchers play in this process.

(translated) «But now everything will be easier because we are aware of what is the final goal (and that is possible to reach it). I dare to expect (and bet!) that, in the next two years, further improvements will be achieved now from the side of nuclear fusion from magnetic confinement, with the demonstration of an energy gain bigger than one (bigger energy produced than the one injected)»

full article at:  bit.ly/3w8l64G
Share:
“Creation and direct laser acceleration of positrons in a single stage” now out on PRAB
Machine learning application in PIC codes published on Journal of Plasma Physics