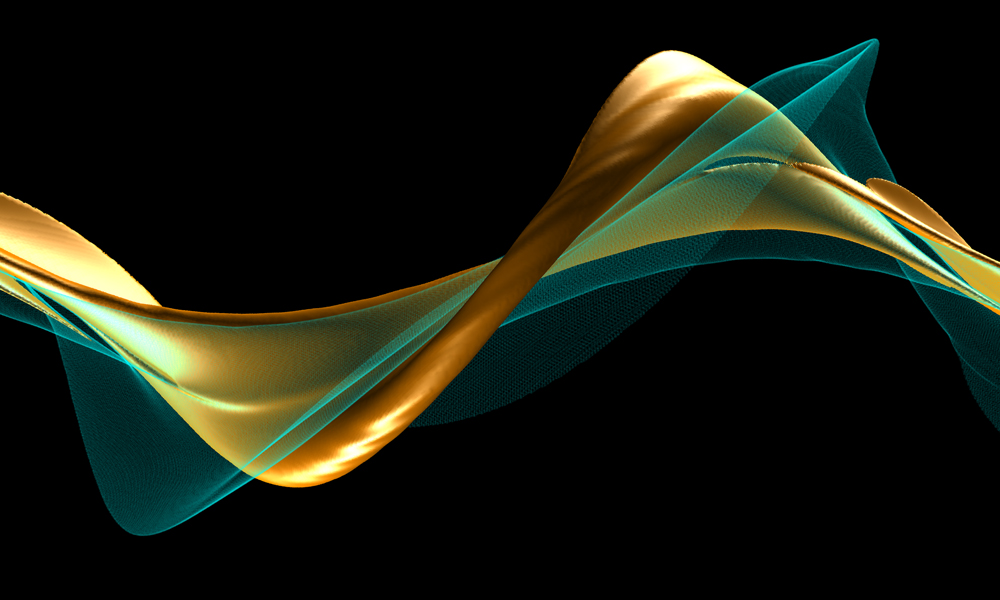 In a paper published today, September 14, in the journal Nature Physics, Extreme Plasma Physics (EPP) team members Jorge V., Miguel P. and Ricardo F. along with the founder of GoLP, Tito M., report a generalised superradiance mechanism, which uses transversely modulated – instead of longitudinally modulated – charged particle beams. Superradiant emission is desirable because it leads to the brightest x-ray beams, being at the core of free electron lasers. It has been long thought that the existence of many particles per radiated wavelength is a key requirement for superradiance. Fulfilling this requirement is a challenge, but according to the work published today, superradiance can occur even for bunches that are arbitrarily diluted, as long as they are suitably modulated in a transverse direction. This work thus breaks a long standing tenet at the core of today’s most advanced light sources. Generalised superradiance may be a candidate to obtain coherent x-rays in advanced plasma based accelerators, and lead to x-ray sources that could fit in any of the many high power, university scale labs existing in the world.

The full text is available here.