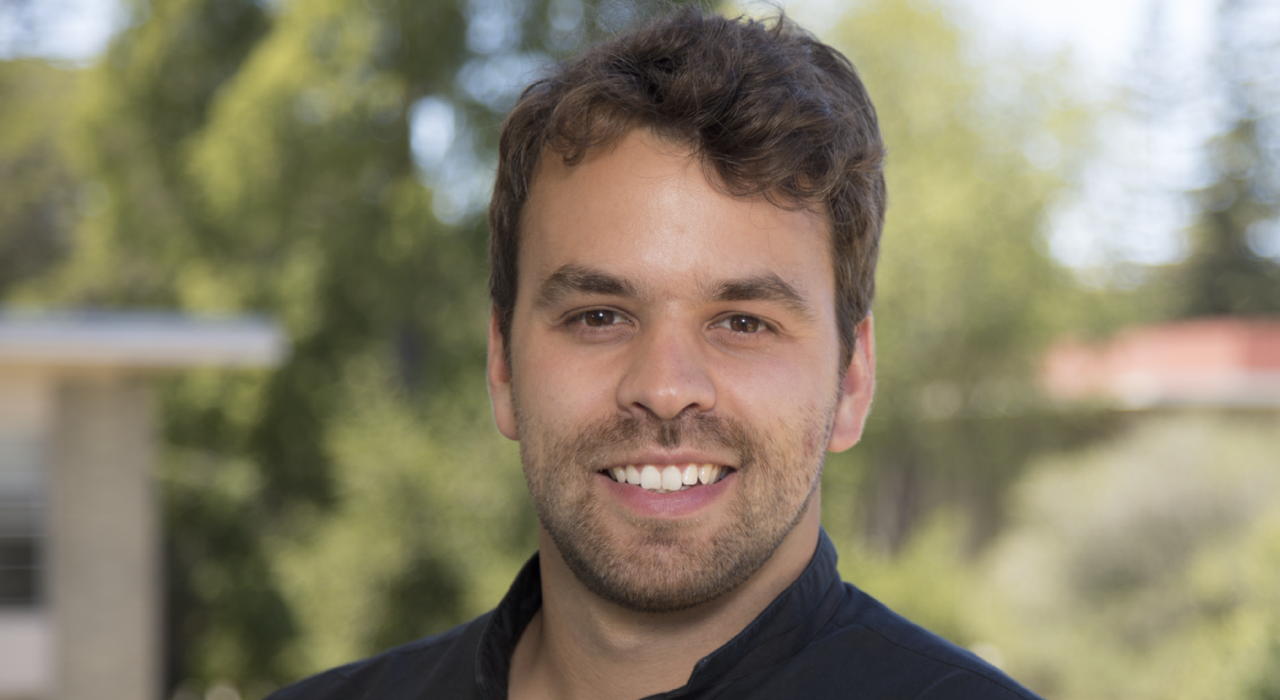 The former GoLP PhD student Frederico Fiúza has been recently awarded a Consolidator Grant from the European Research Council for his Project XPACE: Extreme Particle Acceleration in Shocks: from the laboratory to astrophysics. In the scope of this project, Frederico will move back to Portugal and carry out his research at IST. The grant will provide 1.8 million euros funding for a period of five years.

Astrophysical shocks, generated by violent interactions of supersonic plasmas, are among the most powerful particle accelerators in the Universe. Over the past decade, discoveries linked to plasmas outside of our own solar system have excited scientists and the public alike. We have been able to observe extraordinary phenomena such as cosmic-ray acceleration in the remnants of supernovae, gravitational waves and their electromagnetic counterparts from neutron star mergers, and jets coming from supermassive black holes. However, the underlying physics of particle acceleration in astrophysical shocks is not yet well understood, nor fully explored in the laboratory.

But this is about to change. Advances in computational power and fully-kinetic plasma simulations are making it possible to conduct new research. New machine learning tools are enabling the development of models that can capture the interplay between the plasma microphysics and the global dynamics of these distant systems. Such advances are complemented by developments in high-power lasers, intense particle beams, and plasma diagnostics. Using his ERC Consolidator Grant, Frederico Fiuza will take advantage of the opportunities these new developments provide to probe plasma physics processes and particle acceleration mechanisms in well-controlled laboratory experiments.

After obtaining his PhD  at Instituto Superior Tecnico, Frederico Fiuza moved to USA, first as a Lawrence Fellow at the Lawrence Livermore National Laboratory and later as a Senior Staff Scientist at the SLAC National Accelerator Laboratory, Stanford University. He is currently a Senior Staff Scientist and the Theory Group Leader at the High Energy Density Science division at the SLAC National Accelerator Laboratory. His research interests span a wide range of topics in astrophysical and laboratory plasmas, including particle acceleration, magnetic field amplification, collisionless shocks, and magnetic reconnection. Before being awarded with this ERC grant, Fiuza‘s work on laboratory astrophysics was recognized with the 2018 APS Thomas H. Stix Award for Outstanding Early Career Contributions to Plasma Physics Research and the 2020 APS John Dawson Award for Excellence in Plasma Physics Research. He has also been awarded the Lawrence Fellowship in 2012, the European Physical Society PhD Research Award in 2013, and the DOE Early Career Research Program Award in 2017.

Currently, he is looking forward to returning to Portugal to conduct this new project.

Many congratulations fo Frederico and welcome back!