extreme plasma physics > News > HEDLA 2020 to be organized at IST

The Executive Committee of HEDLA has awarded IST the organisation of the next HEDLA meeting to be held in 2020, in the week of May 25 (#HEDLA2020). This will be the 22th anniversary (13th edition) of the HEDLA conference, first organized in Pleasanton, CA in 1996. Previous editions were hosted by Osaka U, SLAC/Stanford, and U. Bordeaux. This conference  will be a great opportunity to discuss exciting recent work and future prospects in laboratory astrophysics. During the past decade, research teams around the world have developed astrophysics-relevant research utilizing high energy-density facilities such as intense lasers and z-pinches. Research is underway in many areas, such as compressible hydrodynamic mixing, shock phenomena, magnetic reconnection, turbulence, jets, dynamos, heat conduction, radiative transport, complex opacities, equations of state, warm dense matter, relativistic plasmas, pair plasmas, and QED. HEDLA will showcase these results and will establish further bridges with the astrophysics community. 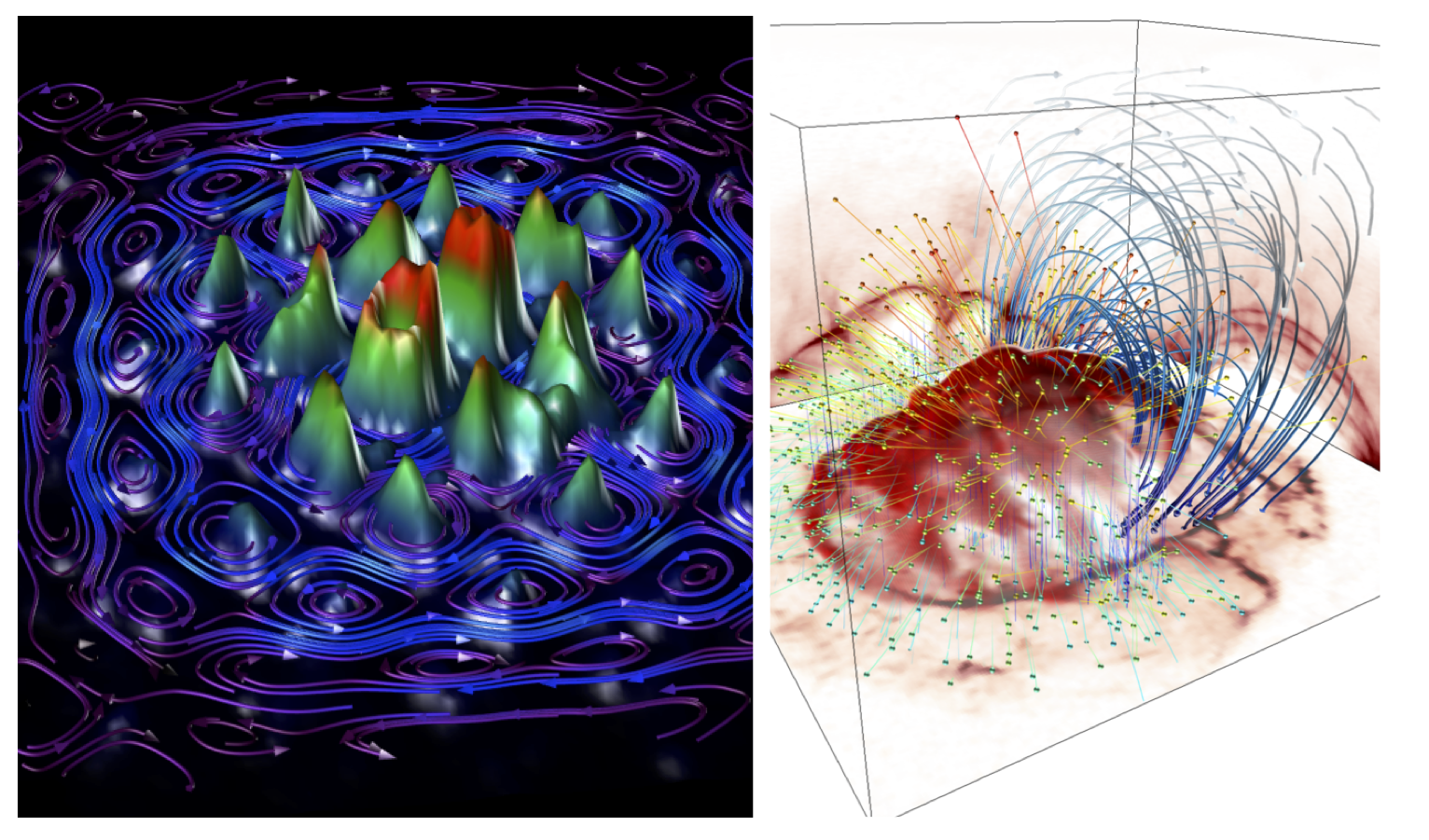