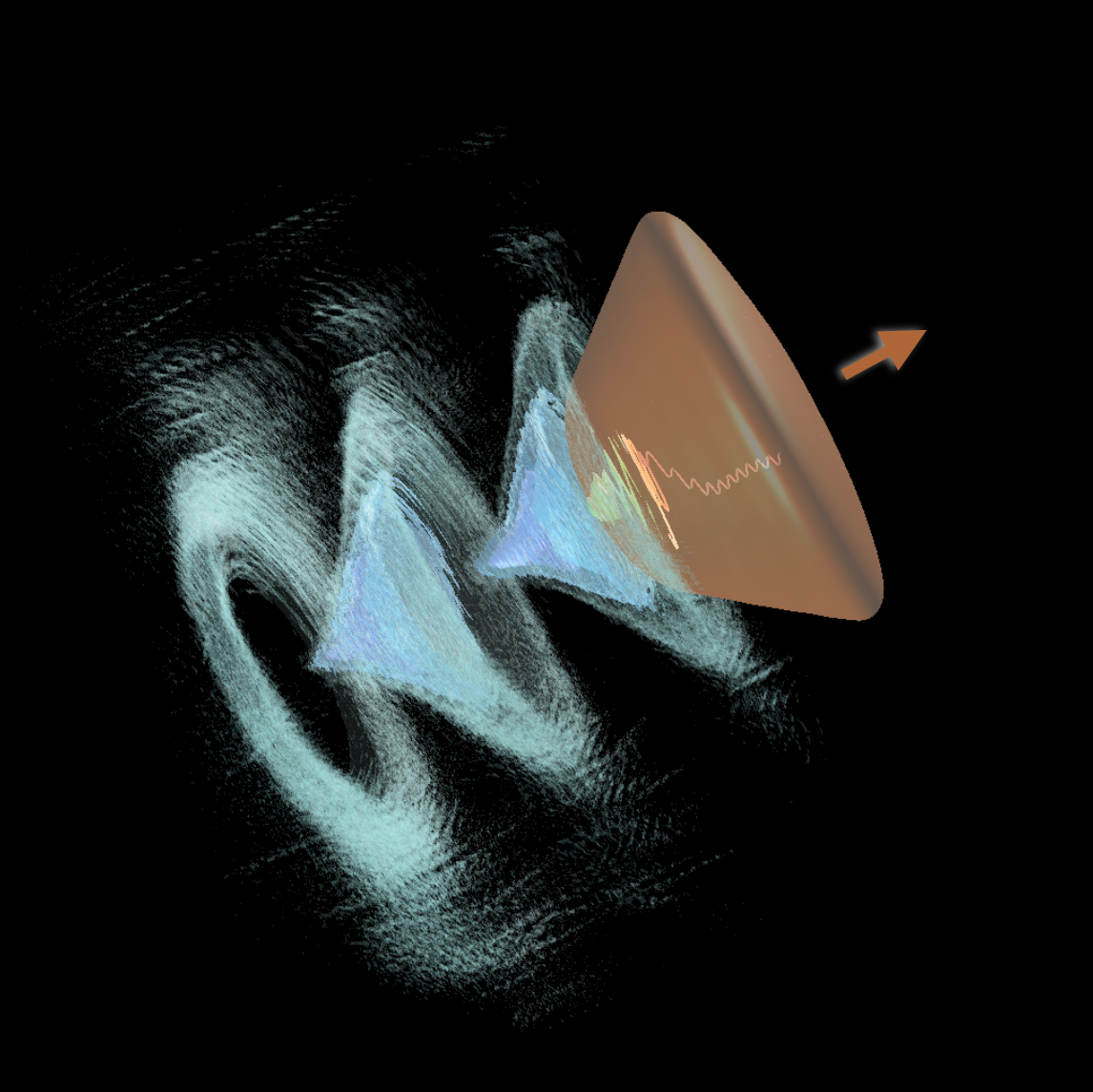 Our knowledge of matter and energy is shaped by extreme scenarios explored only in current colliders. Thus, unveiling the physical mysteries beyond the energy frontier requires future, more compact and efficient, schemes where relativistic colliding particles reach even higher energies and unknown phenomena take place. For light elementary particles, such as leptons, our community resorts to linear configurations, without synchrotron radiation energy losses, typically RF accelerators. However, in standard RF technologies the accelerating gradients are limited to about 100MeV/m in order to prevent its constituent material breakdown. Budker [1], Tajima and Dawson [2] proposed the use of the plasma media collective fields as means for the energy transfer. Their pioneer concept consisted of sending a short laser pulse trough a plasma gas cell where it developed a wake of plasma density oscillations with associated fields capable of accelerating particles with gradients in the order of the GeV/m. Since then much interest fell on investigating the potential of plasma based accelerating techniques with experiments being held across the world, for example in both CERN [3] and SLAC [4].

Recently, in collaboration with Jessica Shaw and Nuno Lemos in UCLA, we have been studying a scheme where accelerated electrons get energy from the laser both directly and indirectly, through the plasma media [5]. The figure illustrates the scenario analyzed. The laser pule (whose envelope region features in red) linearly polarized in the picture plane propagates (in the arrow direction) in a homogenous gas mixture of helium and nitrogen chamber (black). The laser intensity ionizes the helium and the nitrogen outer shell electrons and its ponderomotive force expels the resulting electrons radially. The ions are then left immobile in a cavity whose space charge pulls the expelled electrons back, forming a high density pinched region (in shades of blue) on the propagation axis. These plasma density oscillations, denoted wake, can trap electrons (in green) in the back of the ion cavities and the associated fields can, in turn, accelerate them. Because the laser pulse chosen for this process is such that it encompasses the whole first ion cavity it overlaps the trapped electrons. The latter get accelerated transversely, directly by the laser electric fields and due to the laser magnetic fields, (vxB term in the Lorentz force) that acceleration translates into electron longitudinal momentum gain. As a consequence of the resonant interplay of both laser fields and wakefields the electrons reach higher final energies than if shorter laser pulses had been used. For simplicity, a randomly chosen accelerated electron trajectory is shown (red color scale represents energy gain) since the point of ionization (darker red) close to the laser front to the point where it joins the bulk of the trapped electrons.