One of the missions of GoLP is to improve the culture of scientific research and its connection with society. Promoting international collaboration with leading laboratories of Media Arts, GoLP uses the latest technologies and a creative approach to transform numerical simulations into artistic outreach material, such as visualizations and sounds. GoLP VR Lab goes beyond traditional scientific visualization techniques, and creates immersive Virtual Reality (VR) experiences from real simulation data, allowing the viewer to truly dive in the plasma realm.

From real simulation data to VR

Using real data from complex numerical simulations performed with the particle-in-cell code OSIRIS, we create 3D representations of the plasma and its interaction with electric and magnetic fields. These are then transposed to Virtual Reality environments, where we can immersively and interactively explore the simulation data. GoLP VR experiences are created in collaboration with the Virtual Beamline team of ELI Beamlines, Czech Republic. Our VR applications are rendered on a JavaScript 3D library based on WebGL, which runs smoothly on a normal browser.

Some of our VR visualizations have been used in the framework of Turbulence | Voice of Space (Turbulence | VoS), an artistic project that presents a journey through the development of plasma turbulence in black hole accretion disks. Turbulence | VoS has been presented in several exhibitions and conferences, both scientific and artistic (see gallery below).

Put on the headset and grab the controllers

With GoLP VR Lab you will access the plasma realm in a way that neither experiments allow. If you have an Oculus VR headset, put it on, grab the controllers and dive into any of our VR visualizations by opening any of the following links on Google Chrome or Firefox. 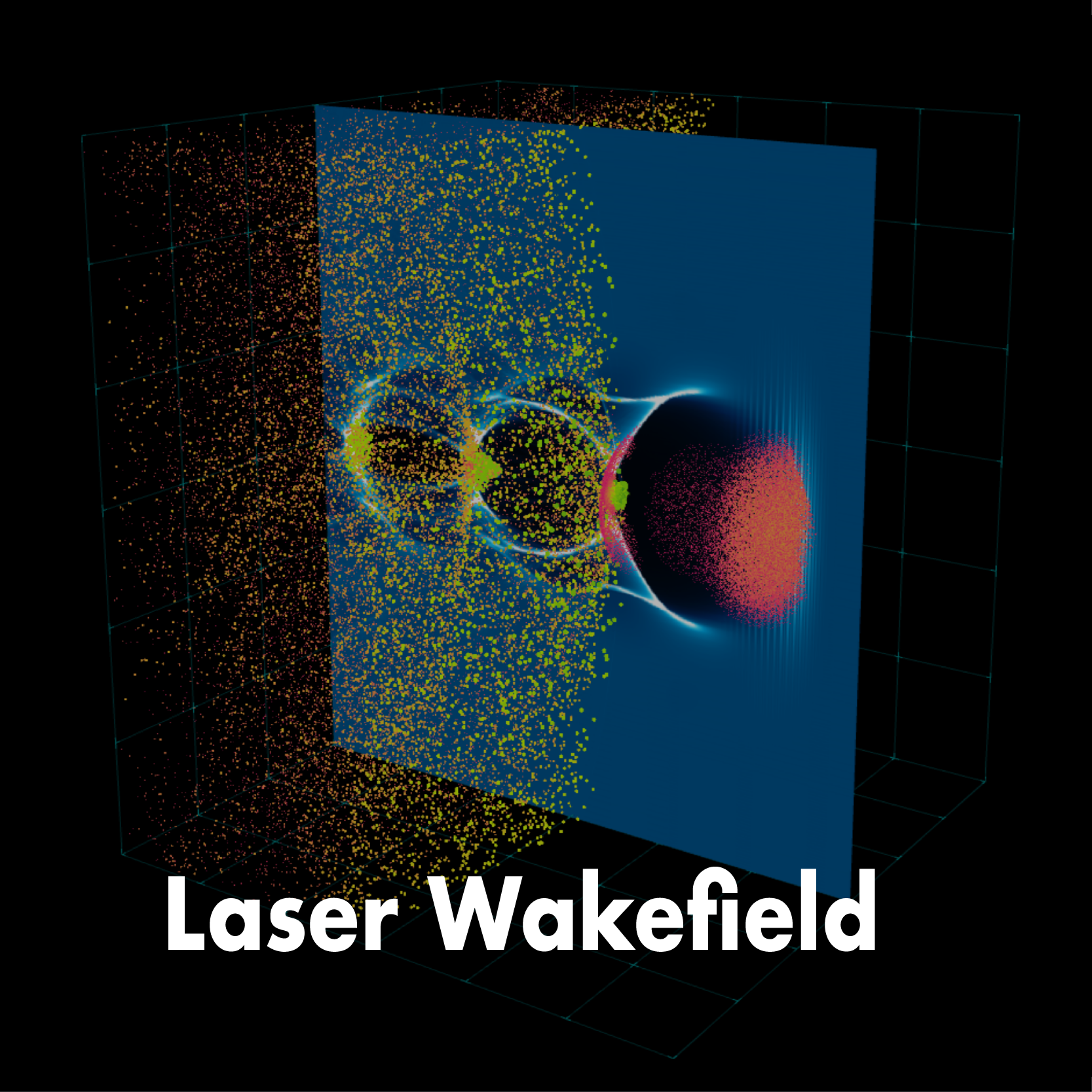 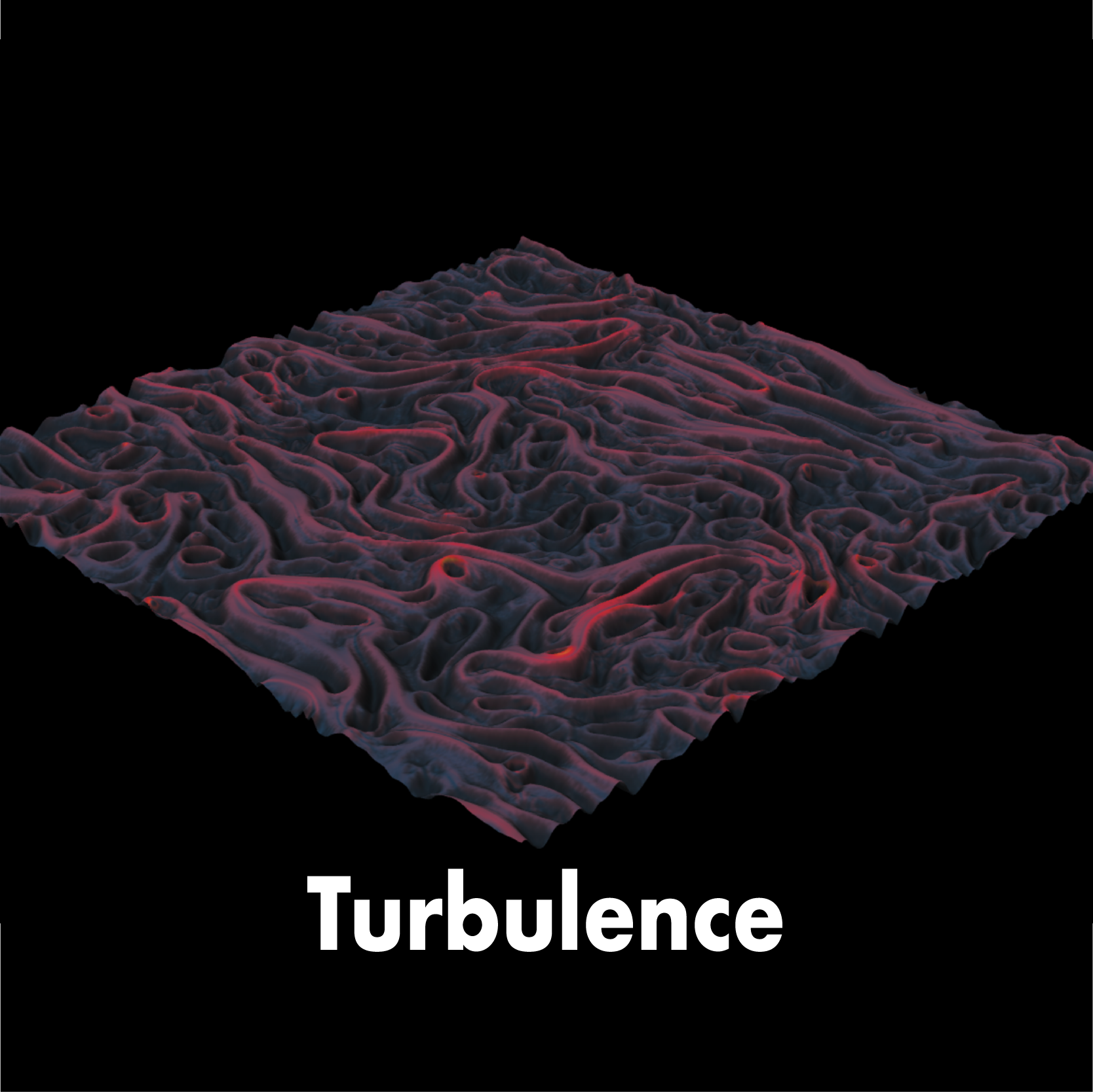 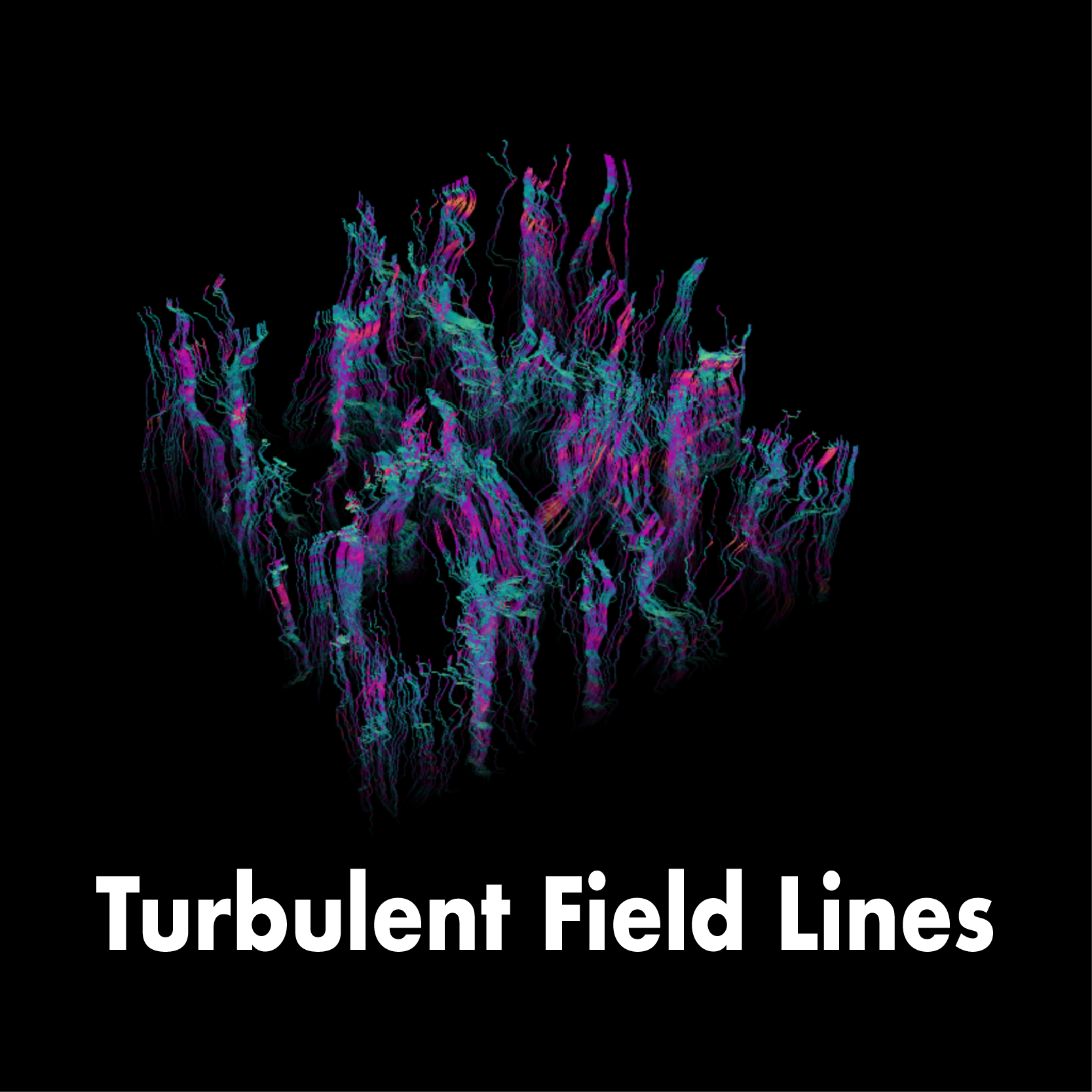 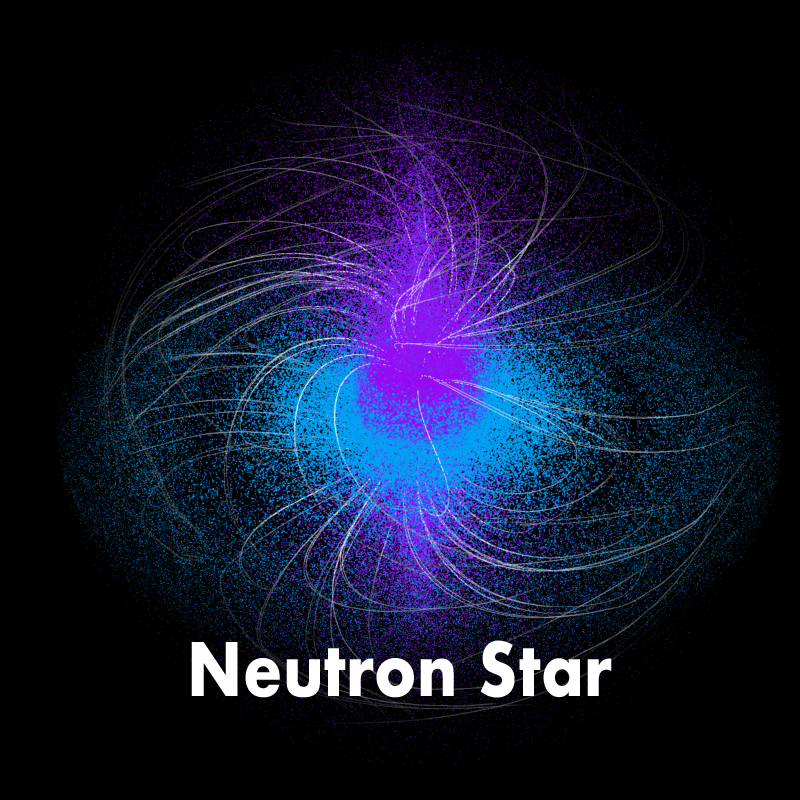 GoLP VR Lab on the road

Our virtual reality demos, as well as other accompanying art material have been featured in several art and science exhibitions. GoLP VR Lab has also been covered in the press.