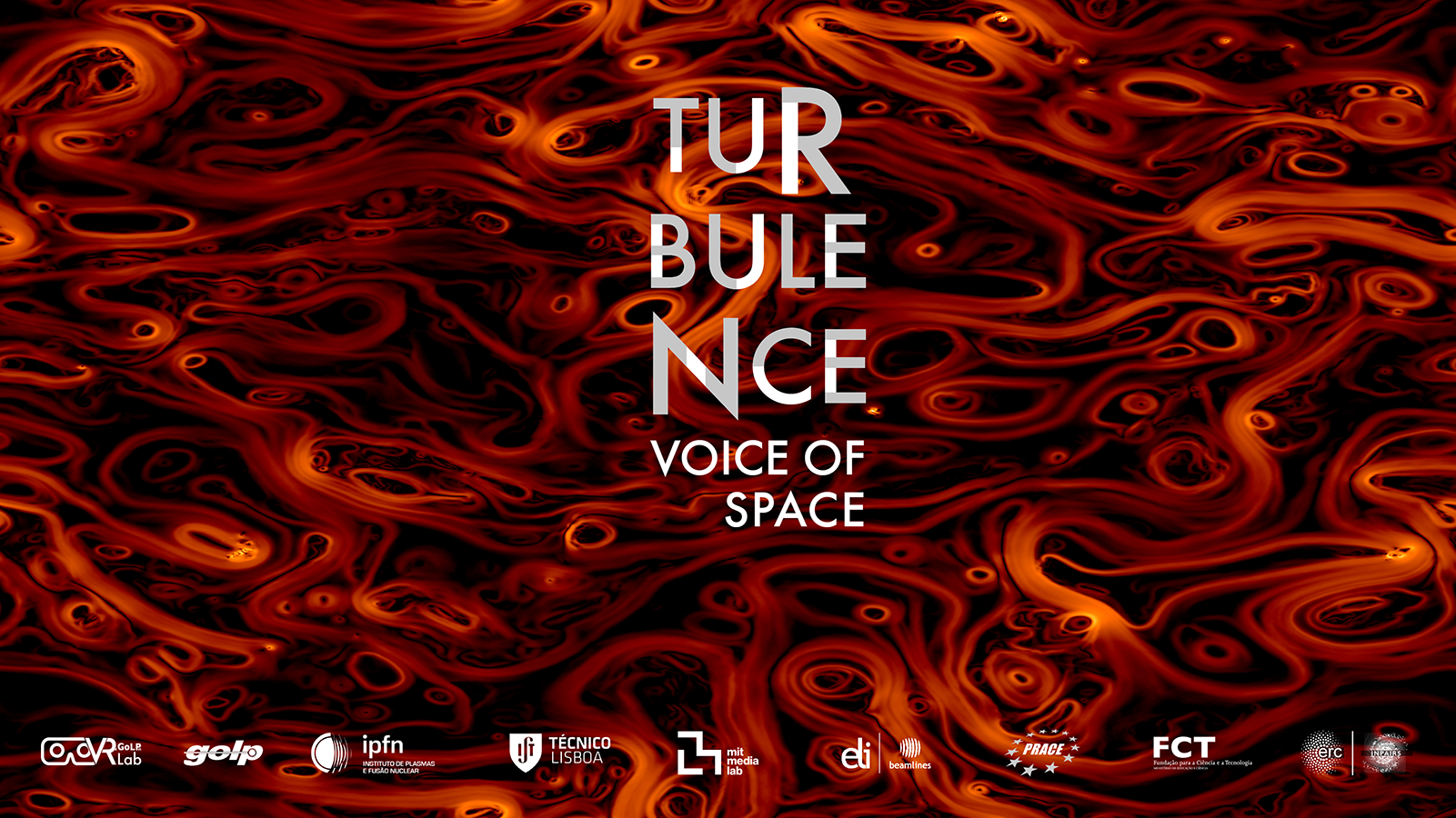 A journey towards turbulence and chaos in black hole accretion disks

Most of space is an empty vacuum canvas. But not all of it: somewhere, aggregations of matter – reminiscent of the stars in Van Gogh paintings – define structures in the Universe, the same structures that bring life as we know. On a more primordial level, the matter of the Universe is a plasma, a state so hot and rarefied that the atoms are divided into their elementary, charged, parts: electrons and ions. From the solar wind to the explosion shells of supernovae, to the accretion disk around supermassive black holes, plasma is omnipresent.

Most of the time, plasma is in a turbulent state. Considering the intrinsic connection between plasma and magnetic fields, this turbulence generates a sound caused by its motion, via the propagation of waves called ion-acoustic. The sound is not audible outside the system itself (as we know the sound does not propagate in the vacuum), but it’s there!

Turbulence | Voice of Space allows us to look within an accretion disk, one of the most extreme and suggestive astrophysical scenarios. An accretion disk is a rotating plasma around a central compact body, as a neutron star or a supermassive black hole. In their steady-state configuration, we find turbulent structures, as we can read from the traces observed by astronomical measurements.

The images show the turbulence at its full capability within the disk, using some of the different properties of the plasma: density, magnetic fields, and currents. Using the Virtual Reality experience and the animations, you will be able to explore the dynamics of the disk, from a point of view not available with just observation: its interior and back at the early formation time. While you are immersed inside the disk, you will hear the unique sound produced by the motion of this plasma and its turbulent state, modulated in order to be audible for our human ears.

We have big questions for the astrophysics: how an accretion disk arrives at this state from its early time evolution? What are the mysterious mechanisms beyond the formation of the chaotic motion? To answer this, scientists use complex numerical simulations of the accretion disks. These are the same simulations that are you are going to see and hear during this journey in Turbulence | Voice of Space.

Dive into the plasma realm

Ready to look at turbulence in a new and unique way? Check out our illustrations, videos and virtual reality demos.