The epp team relies on a combination of supercomputers, numerical codes, and visualisation tools to support the research undertaken by our team. Our team members are trained in using these tools to uncover the physics of some of the most extreme scenarios in the laboratory and in the Universe. 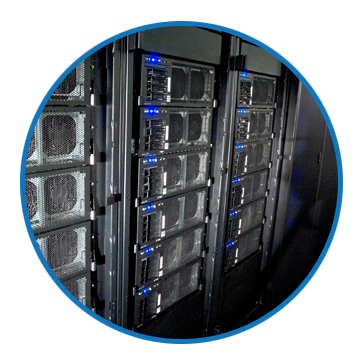 We have routinely access to the largest supercomputers in the World through competitive calls (e.g. within PRACE) and through our collaborations in the US and in Europe. In 2014, a new 2000 cpu-core cluster will be deployed at IST to support the activity of our team via the ERC Advanced Grant Accelerates. Check the News section for updates on the new cluster and on new supercomputer time allocations for the epp team. 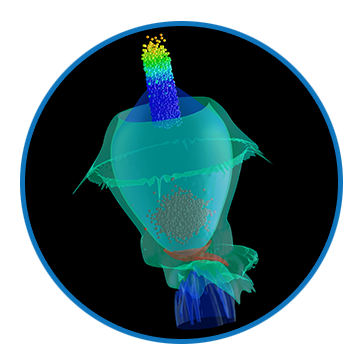 Our team has access to a suite of massively parallel codes available, covering all plasma scales from the fully relativistic particle-in-cell code OSIRIS 4.0 (kinetic) to the hybrid code dhybrid (hybrid and particle-MHD).

OSIRIS is a state-of-the-art massively parallel particle-in-cell code, with a wide array of features and physics models, jointly developed by the Osiris Consortium, consisting of IST and UCLA. IST manages the links of the Osiris consortium with European institutions. Information about OSIRIS, the key publications describing OSIRIS, and the list of institutions we have signed MoUs with, can be found here. 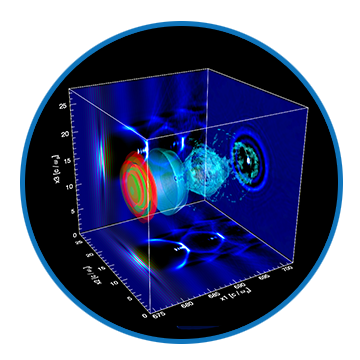 The visualization infrastructure is based on dedicated servers for visualisation and individual desktops running IDL, also including a suite of visualisation tools over IDL developed internally – VisXD. IST has signed MoUs to distribute VisXD with all the European partners that have signed OSIRIS MoUs and also with Princeton University (Prof. Anatoly Spitkovsky) and the University of Toronto (Prof. B. Mossbarger).